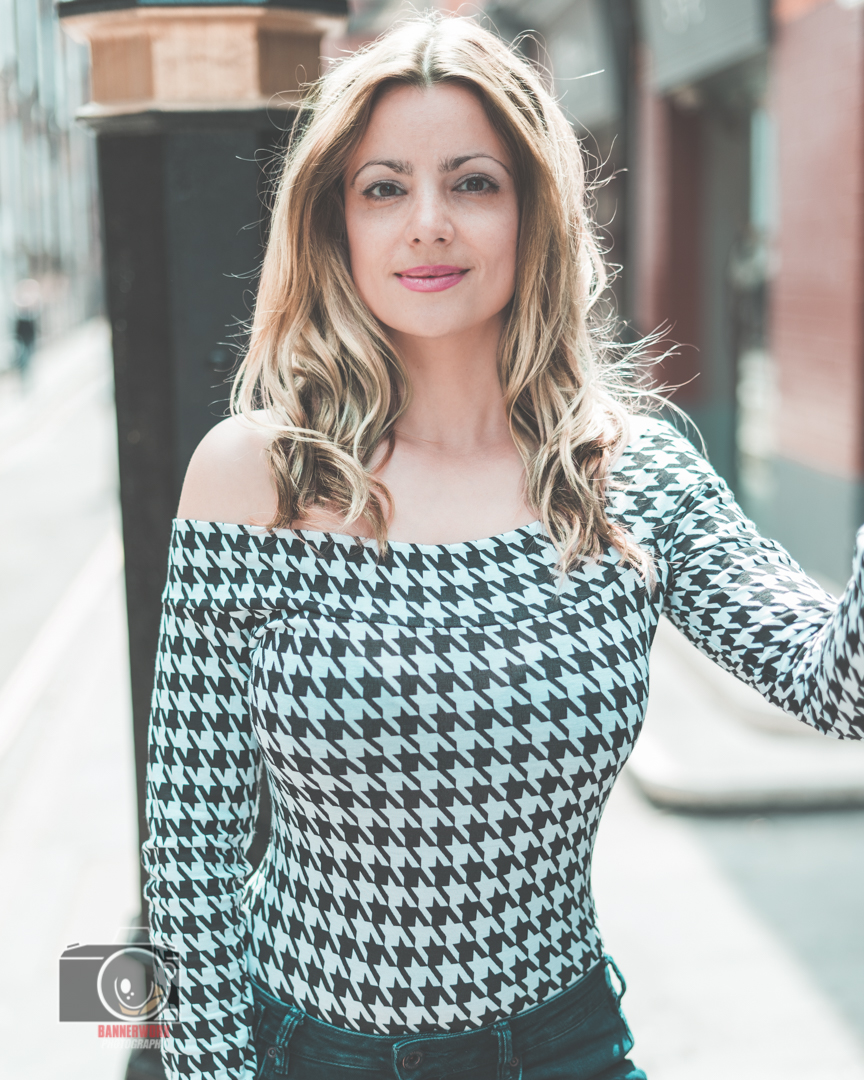 (an ethnologist, founder and editor in chief of The Ethnologist)

Barbora Zelenkova (neé Sajmovicova) was born in 1985 in Prague. She graduated in Middle Eastern Studies (Near Eastern Studies) from the University of West Bohemia in Pilsen in 2013 and also in Ethnology from the Charles University in Prague in 2015. During her studies in Pilsen she focused on Somalia and Somali people and in Prague on Czech Orientalist and Arabist professor Alois Musil..

Since 2014 she has been living in London, where she founded the website The Ethnologist, where she is editor in chief. She is also involved in translating (English/Czech, Czech/English). During her university studies also visited further countries from the Middle East, for example Israel, Palestine and Jordan.

From an ethnological point of view, she focues on countries in the Middle East, the Maghreb, Sub-saharan Africa and the Horn of Africa. She is also involved in studying minorities of the United Kingdom. She is interested in general history and religions of the oldest civilizations of the ancient world. She asks question about the attitude of society towards animals and how it is changing the human view on individual animals in human history and civilizations. The Ethnologist also includes a category on ethology, where among other things, space is dedicated to significant authors in this science dealing with the behaviour of animals (for example, Jane Goodall, Dian Fossey, colleagues of the world-renowned palaeontologist and anthropologist Louis Leakey).

Free-time activities: her dog, photography, photomodeling, ecology and environmental protection, animal rights (she is a supporter of the Diane Fossey Gorilla Fund International, Snow Leopard Trust, and many Farm Animal Sanctuaries) and cruelty free cosmetics. She is a vegan (from April 2015 after a mostly vegetarian diet) and for this reason she is interested in health diets, veganism and vegetarianism. What she is really scared of, except the horrible treatment of animals in factory farms, is the problem of palm oil and the impact of oil palm plantations on the rapid retreat of rainforest, their animals (orangutans, Sumatran tigers etc.), but also on original inhabitants of the places where oil palm trees are planted. For more on this issue visit this site or this. Her favourite book is Farmageddon – The true cost of cheap meat from Philip Lymbery and Isabel Oakeshott and film is the Peaceable Kingdom – the Journey home.

If you have any questions or you are interested in closer cooperation with this author and translator Barbora Sajmovicova, please do not hesistate to contact her:

The articles of Barbora Sajmovicova:

History of Uruguay from ethnological perspective

An Interview with Navjyot Vyas

An Interview with an Anthropologist Leopold J. Pospisil